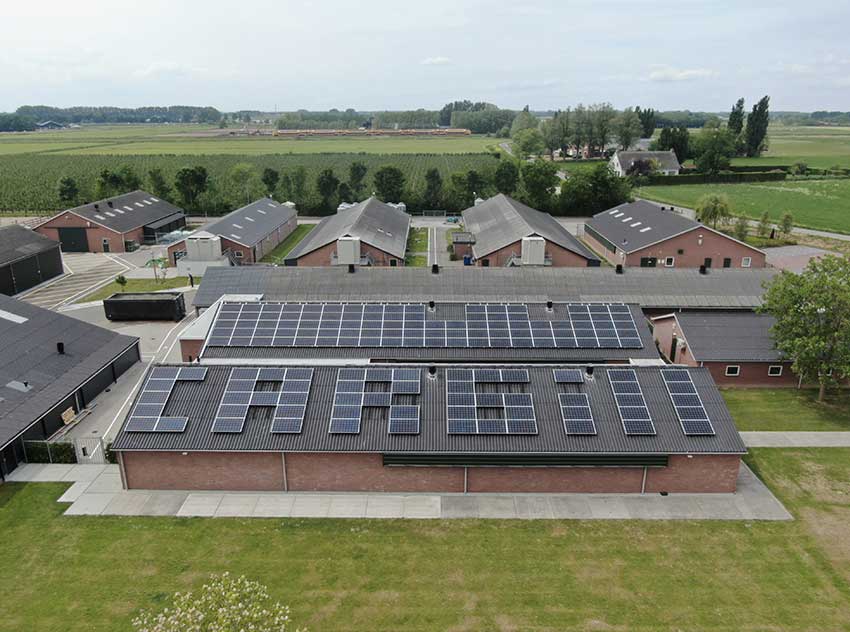 These renewable energy projects represent a vital component of Cargill’s expanding renewable energy portfolio and progress against its climate commitment to reduce 10% of its overall greenhouse gas emissions from its operations by 2025, against a 2017 baseline. This is in addition to its commitment to reduce greenhouse gas emissions in its global supply chains by 30% per ton of product by 2030, also measured against a 2017 baseline. Both climate change commitments are science-based targets, and are aligned with the Paris Agreement and the United Nations Sustainable Development Goals. “To help us meet our climate commitments, we’re focused on operating more efficiently, pursuing emissions-reducing technology and investing in renewable energy to power our operations or offset our emissions,” said Jill Kolling, Vice President of Sustainability at Cargill. “We continue to invest in renewable energy projects to change the way we power our operations, harnessing the innovative, economic and environmental benefits of renewable power.”

Upon completion, the ten new renewable projects together are expected to reduce CO2 emissions by approximately 350,000 metric tons a year, which is comparable to providing electricity for more than 40,065 homes per year. Together, these investments represent a tangible commitment by Cargill to reduce its greenhouse gas emissions and address its footprint globally:

In addition to the benefits these renewable energy projects provide Cargill’s operations and the environment, they will also provide economic benefits to their respective regions and states in the form of jobs, landowner and tax payments, and money spent in local communities to help enhance schools, roads and other essential services.

“The agriculture industry plays a critical role in nourishing the world in a safe, responsible and sustainable way. At Cargill, we believe it’s how we will come together to address global issues facing our industry including climate change,” said Kolling. “These renewable energy projects demonstrate that agriculture is how we’ll cultivate a better future for all.”